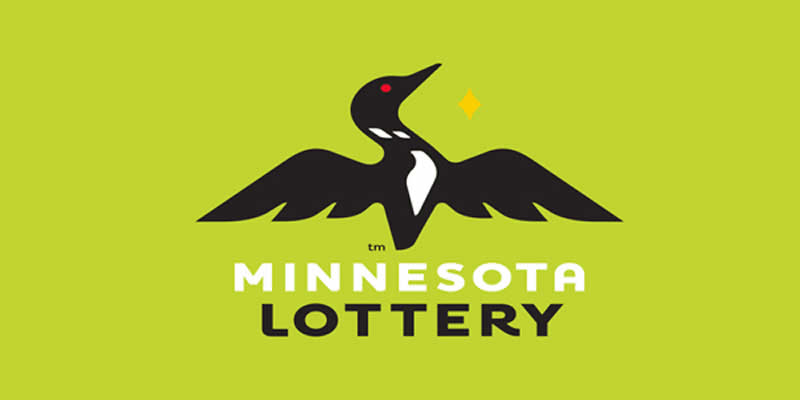 A man in Minnesota celebrated after winning a $1 million Powerball jackpot recently. However, instead of purchasing his ticket through a local proprietor (i.e. gas station) he won via the mobile lottery app known as Jackpocket. Some believe Brandon Stevenson, the winner, violated state laws and is not entitled to his jackpot earnings.

Jackpocket is a 5-year-old application based in New York. It allows people within the borders of Minnesota and New Hampshire to purchase lottery tickets online, essentially cutting out the process of physically going to the store to purchase a ticket. You do not need to be a resident of either state to use the app, just within their borders. Jackpocket representatives will go out to the store for you and purchase your ticket. From there, they will scan them into the app so you have access to it.

Any winnings under $600 are automatically deposited into the user’s Jackpocket account. In Stevenson’s case, he would have to go to the state lottery office to collect his winnings. Jackpocket will even go so far as to arrange the transportation of the physical ticket to the lottery office. The company sustains itself through a 7% charge on customer deposits. Jackpocket also has partnerships with the retailers providing lottery tickets so they can get a portion of the commission from the ticket sale. Some refer to it as the Uber of lotteries.

Some believe that Jackpocket is illegal. Keep in mind it is perfectly legal for someone to purchase a ticket on another’s behalf. You may also give a ticket to someone as a gift. The Minnesota Lottery backs the company and signed a document giving their legal support. Adam Prock, the Director of Communications for the Minnesota Lottery, told the local press that Jackpocket operates under the conditions laid out by Minnesota law.

The opposition comes through Citizens Against Expanded Gambling, a lobbying outfit headed by Executive Director Jake Grassel. Grassel considers Jackpoeckt illegal online gambling and fears that if this slides, the mobile gambling industry will grow to include slots and other gambling types.

As far as any definitive legal grounds, that is hard to determine at this time. While Grassel is vehement in his opposition to Jackpocket, there are no laws against it. State Representative Greg Davids wrote a letter expressing his support for Grassel, however, his letter mentioned the issue as being of “legal uncertainty,” which is not illegal. Davids is urging the Minnesota Lottery to suspend their reseller services until this issue can be formally worked out on the legislative floor.

Stevenson was able to claim his $1 million jackpot, so he may not be as invested in the case since he got his reward. State legislation reconvenes in January 2019. There is no official word of whether mobile app gambling will be on the docket, but with online casino and poker gambling and brick-and-mortar sports betting on the table, Minnesota may decide to tackle everything in one fell swoop.